Wonderful danelions 🐝Here are some interesting facts about the dandelion flower:

The dandelion is the only flower that represents the 3 celestial bodies of the sun, moon and stars. ☀️ 🌙 ⭐️. The yellow flower resembles the sun, the puff ball resembles the moon and the dispersing seeds resemble the stars.

The dandelion flower opens to greet the morning and closes in the evening to go to sleep. 😴

Every part of the dandelion is useful: root, leaves, flower. It can be used for food, medicine and dye for coloring.

Up until the 1800s people would pull grass out of their lawns to make room for dandelions and other useful “weeds” like chickweed, malva, and chamomile.

The name dandelion is taken from the French word “dent de lion” meaning lion’s tooth, referring to the coarsely-toothed leaves. 🦁

Dandelions have one of the longest flowering seasons of any plant.

Dandelion seeds are often transported away by a gust of wind and they travel like tiny parachutes. Seeds are often carried as many as 5 miles from their origin!

Animals such as birds, insects and butterflies consume nectar or seed of dandelion.🐦 🐛 🐜 🦋 🐝.

Dandelion flowers do not need to be pollinated to form seed.

Dandelions have sunk their roots deep into history. They were well known to ancient Egyptians, Greeks and Romans, and have been used in Chinese traditional medicine for over a thousand years.

Dandelion is used in folk medicine to treat infections and liver disorders. Tea made of dandelion act as diuretic.

If you mow dandelions, they’ll grow shorter stalks to spite you.

Dandelions are, quite possibly, the most successful plants that exist, masters of survival worldwide. 💪

A not so fun fact: Every year countries spend millions on lawn pesticides to have uniform lawns of non-native grasses, and we use 30% of the country’s water supply to keep them green. 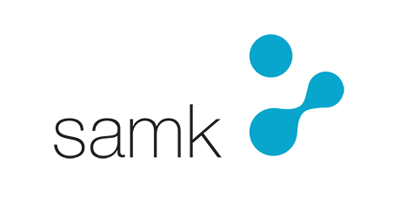 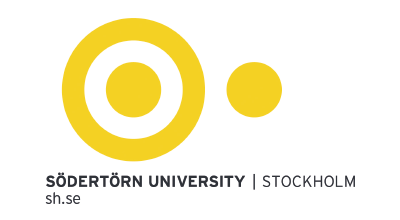 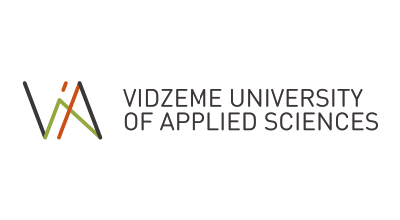 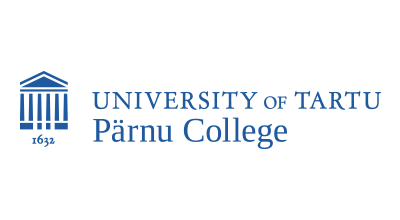